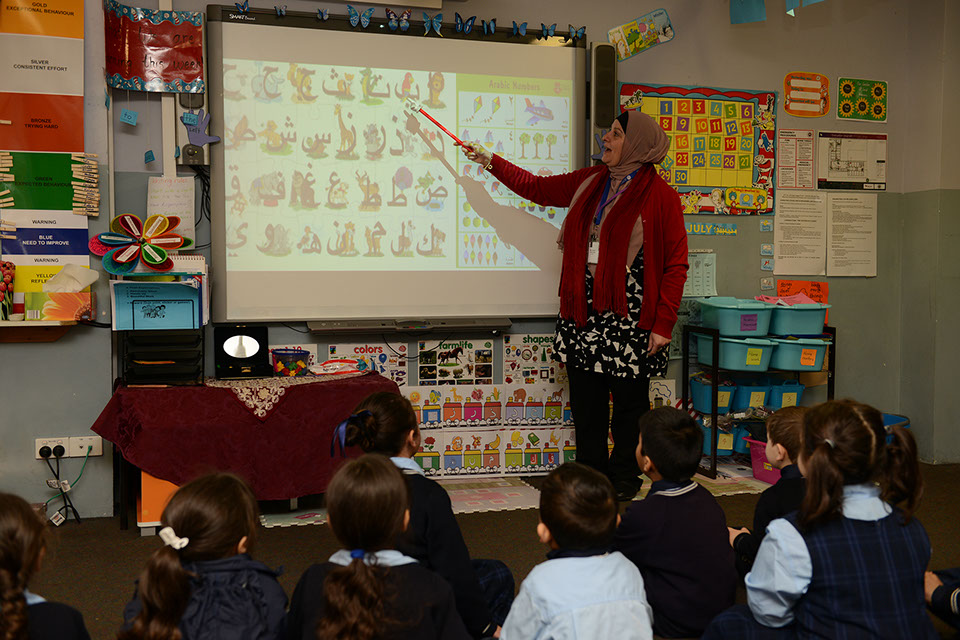 Arabic is taught from Kindergarten up to Year 8. Arabic is an elective subject from Years 9 to 12.

Arabic is the language of the Holy Quran. The Arabic language has been identified as one of the priority languages to be studied at all Al-Faisal College schools.

The Arabic language also provides access to an important part of the rich cultural tradition of many parts of the world. Through the study of the Arabic language and culture, students can gradually gain understanding of a major culture that has particular relevance to their own selves and others.

There are various levels of abilities that students display in the Arabic language. In most cases, this is dependent on whether Arabic is spoken at home. The level of language will be determined by the age and relationship of the speakers.

At Al-Faisal, the Arabic language used is appropriate for developing communication between children in the primary stages of schooling as well as being able to begin reading and writing. The more formal level of language is taught in upper primary and continued into high school (where appropriate).

Learning a language such as Arabic allows students to gain confidence and self-esteem in using an additional language resource to consolidate the knowledge, skills and concepts developed in all Key Learning Areas of the primary and secondary curriculum. The study of a language also contributes to students’ understanding of the influence of cultural context in communicating with others.

Benefits of such a program include:

Educators worldwide recognise the benefits of learning a second language.

- It help students understand the language of the Holy Quran

- It helps children understand the role of language, both their own and a second language in communicating with others.

- It develops values and attitudes that promote intercultural understanding.

- Children who have been exposed to learning another language at primary level will find their secondary studies much easier, even if they study a different second language from the one taught in primary school. 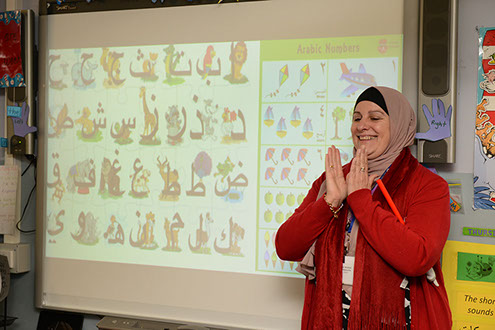 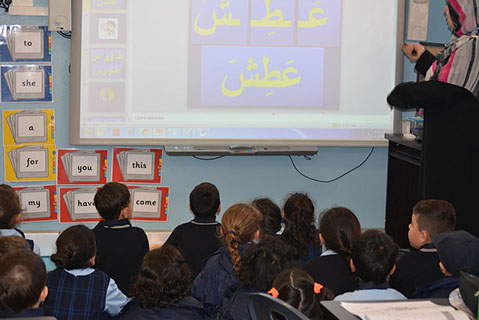 Languages Other Than English (LOTE) - Arabic

Sign up for Al-Faisal College email newsletter to stay up to date on news and events: