Al-Faisal College (Auburn) was established on 27 April 1998 on the present site.

In the first year, enrolments were 49 students spread amongst 3 classes, from Kindergarten to Year Two. Our enrolments have grown remarkably. In 2016 we have over 2000 students enrolled from K-12. Our ninth cohort of Year 12 students will present for the Higher School Certificate in 2016.

The College motto briefly summarises the particular aims of the College, to help our students to become successful Australian citizens through their faith and knowledge. Al-Faisal College is based on providing education to students to become effective members of the Australian society, imbued with Australian and Islamic values which foster their spiritual, moral, social, physical and intellectual development.

In 2008, in order to provide support to the school executive, a second Deputy Principal, Mrs. Nouha Ghannoum was appointed. Mrs Ghannoum has many years of teaching and administrative experience. Her special area of responsibility is to look the welfare and discipline of the primary school.

In 2012, Dr Intaj Ali (former Principal of Malek Fahd Islamic School) was appointment the key role of Director of Education. Since his appointment, Dr Ali has been instrumental in ensuring all teachers are equipped with teaching strategies that are based on rigorous evidence based research.

Mr Adra and Mrs S. Khan Hassanein were appointed as deputy principals across Al-Faisal College multi schools to ensure the delivery of curriculum and policy implementation.

Over the years, Al-Faisal College has been recognised for its outstanding work and leadership. In 2005, the Prime Minister of Australia Hon. John Howard MP visited the College to officially open Building B and lay the foundation stone for Building C.

In 2008, the construction of Building (Building C) was completed. It now consists of a large number of general learning areas (GLA's), science laboratories and numerous computer laboratories.

In 2015, Building D was completed. This building is be unique as it is purposefully built to house a Trade Training Centre (TTC) for our students as well as members of the community. A main feature of the TTC is the offering of the Certificate II in Kitchen Obligations.

In 2019, the newest wing of the College was opened, Building E. Our students have the luxury of utilising more than 20 additional rooms, 3 halls, and playground facilities. 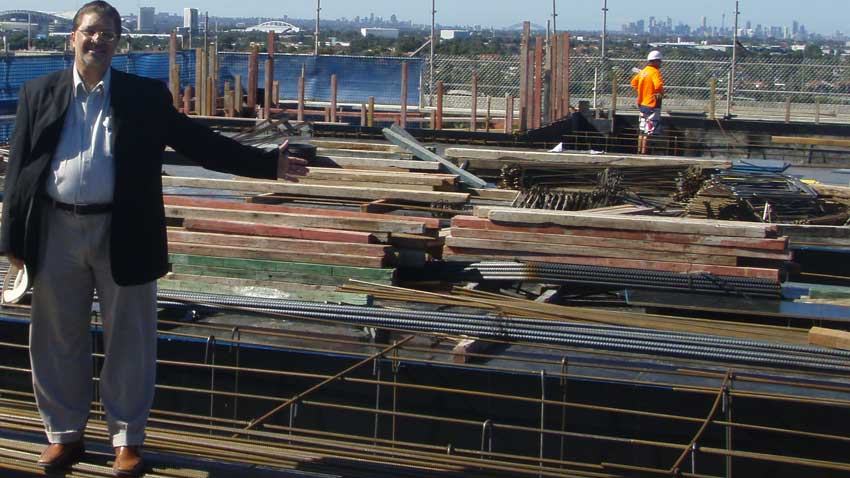 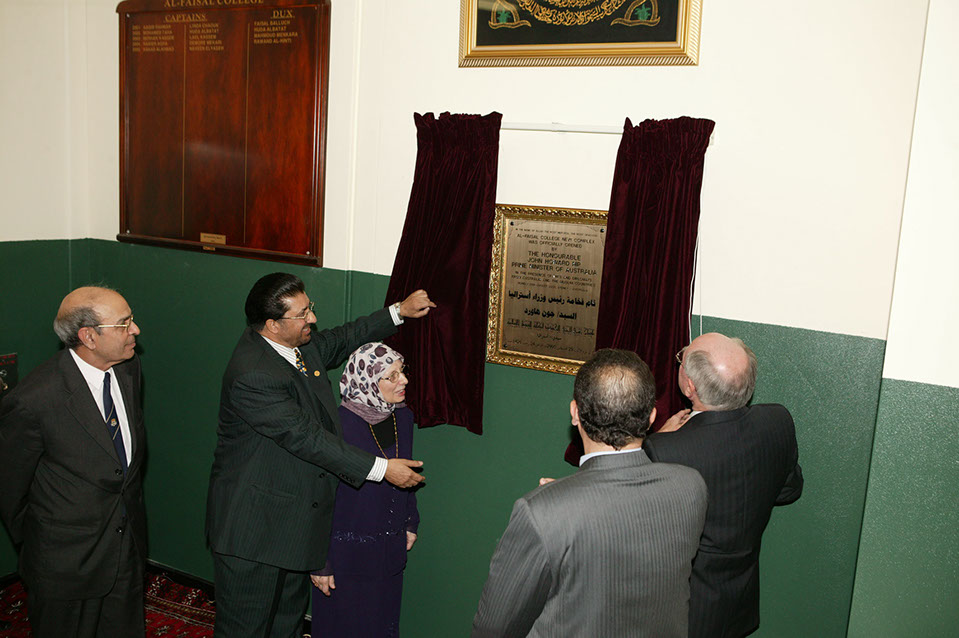 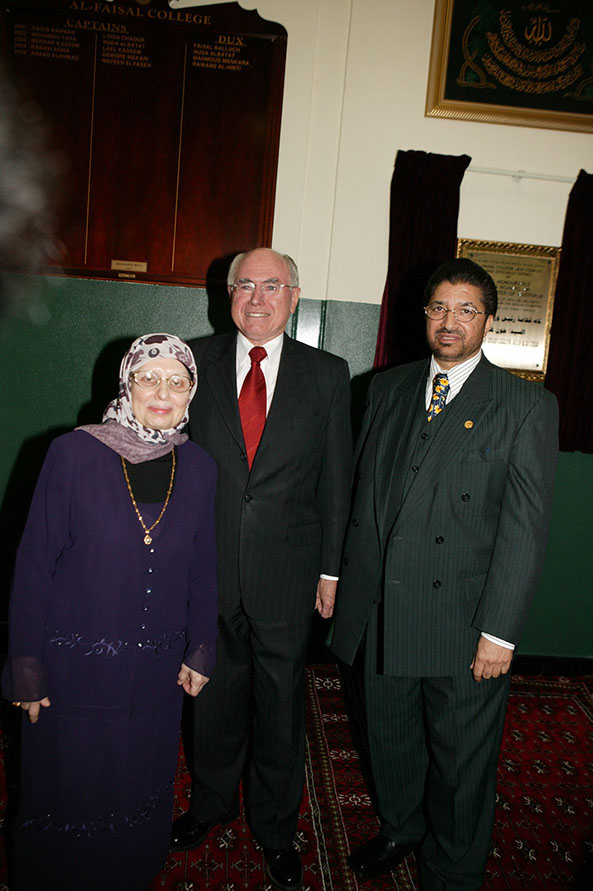 Sign up for Al-Faisal College email newsletter to stay up to date on news and events: